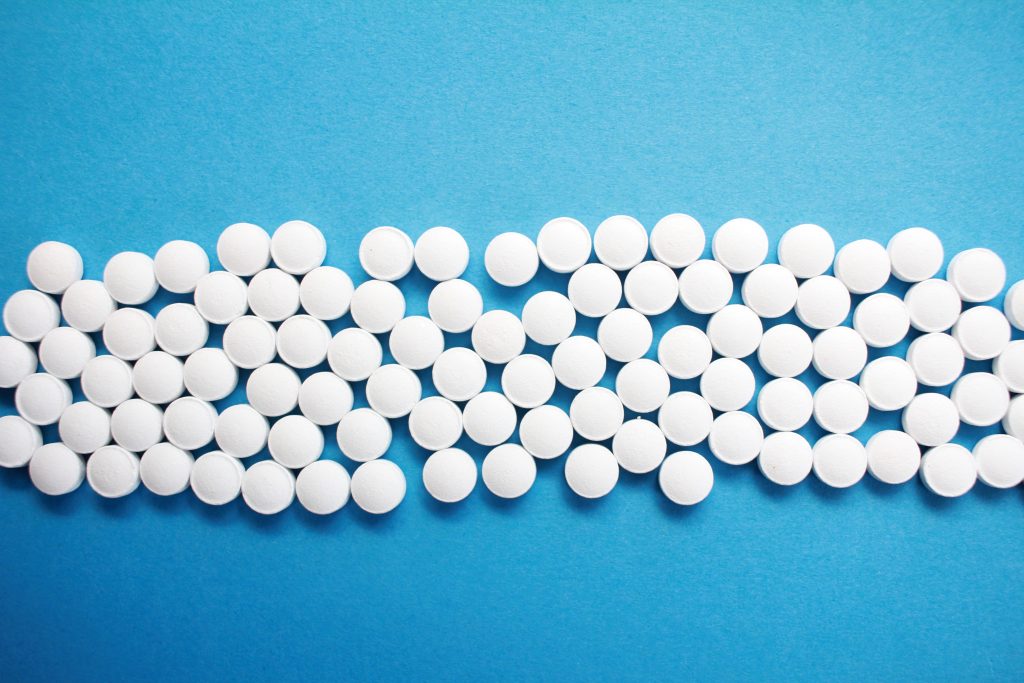 In 2017, more than 63,000 Americans died from a drug overdose involving an opioid. The number of deaths each year from opioids now surpasses the number of Americans who died each year from AIDS at the height of that epidemic in the mid-1990s. While misuse and abuse of prescription opioid medications is a public health crisis, these medicines remain essential for patients suffering from moderate or severe pain when alternative, non-opioid treatments are inadequate.

The FDA has encouraged pharmaceutical companies to develop abuse-deterrent formulations (ADF) of opioids to make them more difficult or less rewarding to abuse. The regulatory hurdle to achieve FDA approval of a new drug application (NDA) for an ADF is high. Companies must submit data from complex in vitro testing and customized clinical trials, and subsequently justify the clinical meaningfulness of the results at an expert advisory committee (ADCOM) meeting. Since 2015, the FDA has not approved any opioid product without overwhelming support from an ADCOM.

3D Communications has provided regulatory support and FDA ADCOM preparation for nearly all of the sponsors of ADF opioids. In this article, I share our key factors for successfully demonstrating the value of ADFs in a contentious regulatory and political environment.

The FDA requires a wide array of in vitro (Category 1), pharmacokinetic (Category 2), and pharmacodynamic (Category 3) data to evaluate the ability of an ADF to discourage abuse via oral, intranasal, intravenous, and smoking routes of abuse. Consequently, most ADF development programs generate a substantial amount of data from customized studies (e.g., hundreds of in vitro physical manipulation or chemical extraction experiments, human abuse liability studies in recreational drug users) to satisfy FDA requirements.

One of the common mistakes we see is that companies submit vast amounts of data in complex figures or large tables without sufficient explanation or interpretation to provide context for FDA reviewers. Companies with well-written summary documents (a New Drug Application (NDA) or an ADCOM briefing book) with clear, simple tables/figures, and credible interpretations of their data can minimize confusion about their results during the FDA review process and at their ADCOM meeting.

Know Your Audience: Tailor Materials for the FDA and the ADCOM

The highly unique nature of ADF development programs means that there are a relatively small number of highly experienced reviewers at the FDA who have the relevant background to interpret a comprehensive abuse-deterrent program. While it is reasonable to assume that FDA reviewers have technical background and experience with ADFs, this does not excuse the sponsor from justifying the rationale for the study designs or providing a clear explanation of the results.

After an NDA submission, companies must adjust to preparing materials for a nonexpert audience in their ADCOM. ADCOMs for ADF products include physicians and statisticians with expertise in their specific clinical area (e.g., pediatric anesthesiology, drug safety, pain medicine), but ADCOM members rarely have experience in abuse-deterrent technologies outside of prior FDA meetings. As such, companies must credibly select the key data from their development program and provide ADCOM members relevant background information to interpret the results. Given the time constraints and limited ADF expertise of the panel, it is critical for sponsors not to “data dump” at their ADCOM.

Acknowledge Limitations of Current Evidence Base for Real-World Impact

ADFs are designed to be abuse-deterrent, not abuse-proof. A dedicated individual can overcome any tamper-resistant technology with enough time, effort, tools, and knowledge. Therefore, ADFs should be presented in the context of a harm-reduction strategy rather than a silver bullet that will solve the opioid crisis.

To date, the data on the real-world impact of ADFs is limited. The ADF with the most epidemiologic data on abuse deterrence is Oxycontin, which was reformulated with abuse-deterrent properties in 2010. Multiple epidemiologic data sources have demonstrated that Oxycontin was associated with considerable reductions in abuse of extended-release oxycodone after its reformulation as an ADF. However, the FDA has not yet granted any ADF Category 4 label claims that ascribe a real-world impact on reducing misuse and abuse. As such, sponsors must accurately reflect the current evidence base in the context that only premarket (Category 1, 2, and 3) abuse-deterrent claims have been approved by the FDA.

In March 2017, the FDA convened a two-day ADCOM to discuss the benefit-risk of Opana ER, an extended-release oxymorphone product formulated with abuse-deterrent properties to deter intranasal and IV abuse.

Epidemiologic surveillance led to the hypothesis that Opana ER was associated with two separate public health concerns. First, Opana ER, which was reformulated to deter intranasal abuse, could be readily injected with a simple procedure; this fact, along with its high IV potency, led to needle-sharing behavior and an HIV outbreak in Indiana. Second, the high molecular weight of the polyethylene oxide in the formulation (an excipient, which imparted Opana ER’s gelling properties to deter IV injection) may have been linked to cases of thrombotic thrombocytopenic purpura-like illness.

The ADCOM voted that the benefits of the ADF did not outweigh the risks. Ultimately, the FDA requested that Opana ER be removed from the market in June 2017, which the sponsor elected to do. Subsequent ADCOM meetings for ADFs have spent considerable time evaluating the potential health risks of injection of excipients intended to deter abuse. Sponsors should be prepared to proactively address the potential injection risks of all excipients and include this in their evaluation of the benefit-risk of their product.

ADCOM members have also expressed concern that an “abuse-deterrent” label could mislead prescribers into thinking that ADFs are less addictive than non-ADF opioids. In our experience, sponsors must articulate that the products will not be marketed as less addictive than non-ADF products, but rather that ADFs offer an enhanced safety margin against the most dangerous routes of abuse. Furthermore, despite FDA approval of 10 ADFs, the prescribing of opioid analgesics has decreased consistently over the last several years. This suggests that ADFs are not increasing the number of opioids prescribed in the US.

In summary, sponsors must emphasize that the public health goal of ADFs is to replace easily abusable opioids with those with abuse-deterrent properties. Sponsors should also underscore their commitment to patient and physician education on the benefits and limitations of ADFs. Together, these are critical to convincing an ADCOM of the public health value of abuse-deterrent opioids.

This article was originally published in The Pharma Letter. For the full article, please complete the form.