The “60 Minutes” Formula: How to Protect Yourself from the Toughest Interview on TV 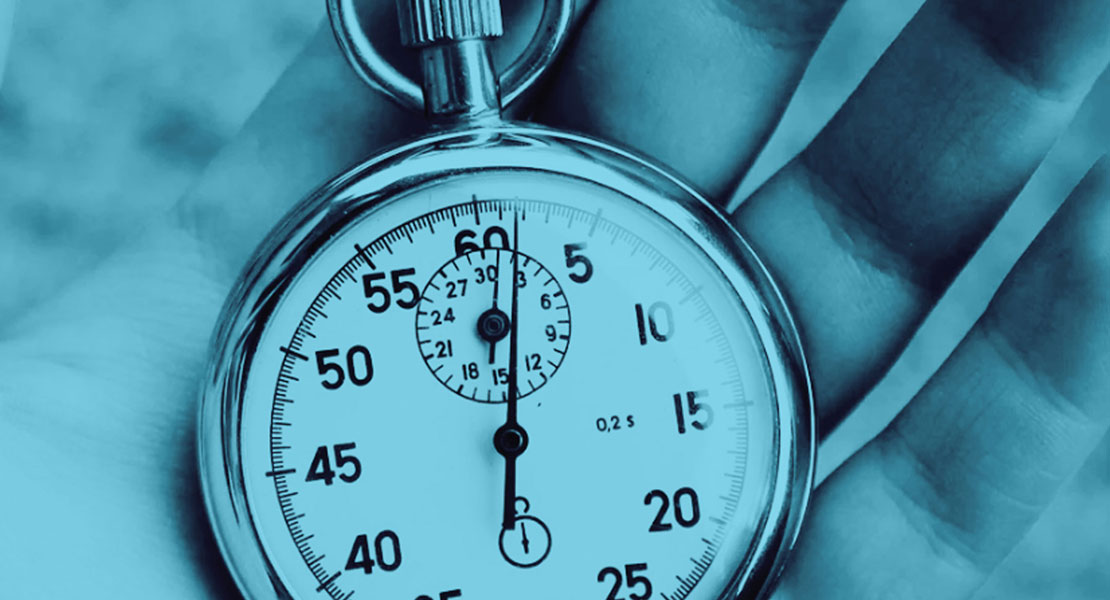 With the passing of Morley Safer in May, the three broadcasting legends who built TV’s most valuable franchise are now gone. Safer and Mike Wallace were the original faces of “60 Minutes.” But it was Don Hewitt, a journalistic iconoclast, who created the pioneering news broadcast and served as its executive producer for more than 35 years.

Hewitt built the show – and its trademark close-up – on a remarkably fundamental understanding of human nature. Don believed, “There is nothing more interesting than the human face under duress.”

Today, as executives decide whether to accept interviews with shows like “60 Minutes,” they need to understand the gestalt of these shows – and learn how to survive and even excel on them.

In short, “60 Minutes” stories are morality plays. Good vs. Evil. The hero is the correspondent, who brings the story to climax with what Mike Wallace called, the “best question. One they don’t know is coming and I already have the answer.” They call that moment, the “Gotcha.”

In a 2016 segment on ebola, Anderson Cooper delivered an impressive “Gotcha” with a story entitled “Strike Through.” Strike Through is medical slang for the instant when safety gear worn by doctors and nurses fails to protect them from potentially dangerous bodily fluids.

According to “60 Minutes,” at the height of the Ebola outbreak, when more than 500 medical workers were infected and died, “a major American manufacturer knowingly provided defective protective equipment to healthcare workers in the U.S. and abroad.” They went on to detail how the company raked in millions of dollars a month with no apparent concern for the healthcare professionals it claimed to be in business to protect. A perfect “60 Minutes” story. A serious allegation with a high outrage factor.

Long after a whistleblower lays out the details of the story, an attorney suing Halyard for fraud accuses COO Chris Lowery of breaking “the 11th Commandment. Never lie to ’60 Minutes‘,” Anderson Cooper finally springs the “Gotcha,” confronting Mr. Lowery with internal documents that appear to prove that he and Halyard continued selling surgical gowns long after they knew the products were defective.

What happens next is not only astounding but raises the “Gotcha” moment to soaring new heights. Mr. Lowery executes a strategy out of the “Wiley Coyote Playbook.” He abruptly, albeit politely, ends the interview. His reasoning: the interview had run past its allotted time. It is hard to imagine why Mr. Lowery thought this was a smart move. Perhaps the strategy was suggested by his communications advisors or lawyers. If the 11th Commandment is “never lie to ’60 minutes’,” the 12thshould be NEVER WALK OUT ON A “60 Minutes” INTERVIEW. It is among the most self-destructive moves you will ever see. It is worse than refusing to do the interview in the first place. Refuse the interview, and they can only suggest you have something to hide. Quitting the interview is akin to pleading the Fifth Amendment before a national TV audience. Legally it may seem smart, but “60 Minutes” is all about the appearance of impropriety, and walking away rather than facing tough questions incriminates you in the eyes of the audience.

“60 Minutes” interviews are designed to make the antagonist melt down. It doesn’t matter if he or she is lying a little, lying a lot, or not lying at all. The behavior of the person on the hot seat tells the audience everything they need to know. It’s all about appearances – and the formula only fails (for the reporter) when the subject is cool, calm, and convincing. The fact is, reporters can’t quote what you don’t say, and you can’t be judged for behavior you don’t display.

Ordinarily, I encourage clients to accept interviews, even with “60 Minutes.” They are valuable opportunities to tell your story and set the record straight. But there’s a catch. You have to tell the truth. Even if it means offering a Mea Culpa.

In my next blog, I’ll discuss how to decide WHETHER you should do an interview with a high-risk/high-reward show like “60 Minutes,” and review the “Dozen Dos and Don’ts” of doing the interview.