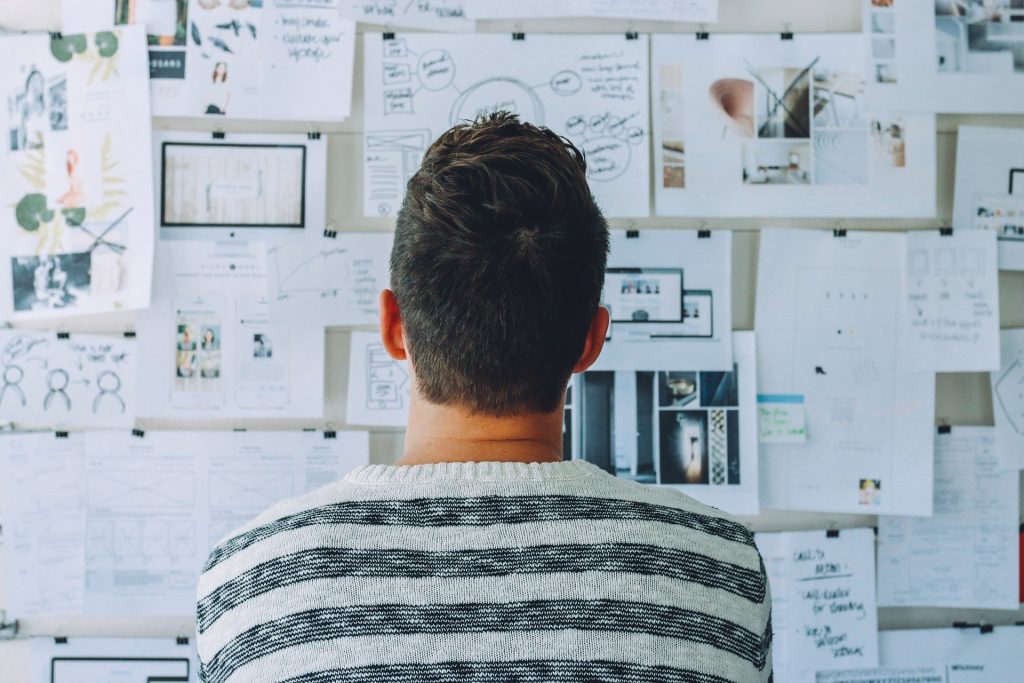 An FDA Device Panel Meeting is arguably one of the most important days in the regulatory pathway of a new device. Sponsors have only a few hours to clearly articulate years’ worth of research and development and communicate the benefits of their new device. Too often, much of the time at an FDA Device Panel Meeting is spent on issues with the pivotal clinical study that could have been avoided with more careful planning at the design and conduct stages. These deliberations on study design and trial conduct detract from the key messages to support benefit-risk and may lower the credibility of the sponsor’s research in the eyes of the panelists.

Here’s some of the most common pitfalls sponsors face at Device Panel Meetings – and ways to handle these issues proactively so they don’t become problems during the review process.

In some cases, the panel is explicitly asked to vote on whether the data are generalizable, and whether to require additional post-marketing studies to ensure safety and efficacy in subpopulations. Expanding the study population in premarket trials can save money if it eliminates the need for an expanded post-market study. A more generalizable representation of subgroups can be attained by:

In summary, conducting a thoughtfully designed and well-executed clinical study is the best way to ensure a successful outcome at an FDA Device Panel Meeting. While there are many factors to consider during the design and conduct stages of a clinical study, the clinical and regulatory team supporting a panel-track device ought to give serious considerations to the historical concerns of Device Panel members. At a minimum, these should include the justification for the trial design, responsiveness to FDA review questions, clinical meaningfulness of the study endpoints, representativeness of the enrolled population, and prevention of missing data. A sponsor’s attentiveness to these issues up front has the potential to pay huge dividends down the road – not only at the Device Panel Meeting, but also during the PMA review process and after approval in support of positive reimbursement and coverage determinations.

Gaining Market Authorisation in Europe: Responding to Complex EMA Questions When You’re on the Clock

Making it Count – Turning Complex Data into a Story with Impact