Communications Myths: Five Untruths that Can Get You in Trouble 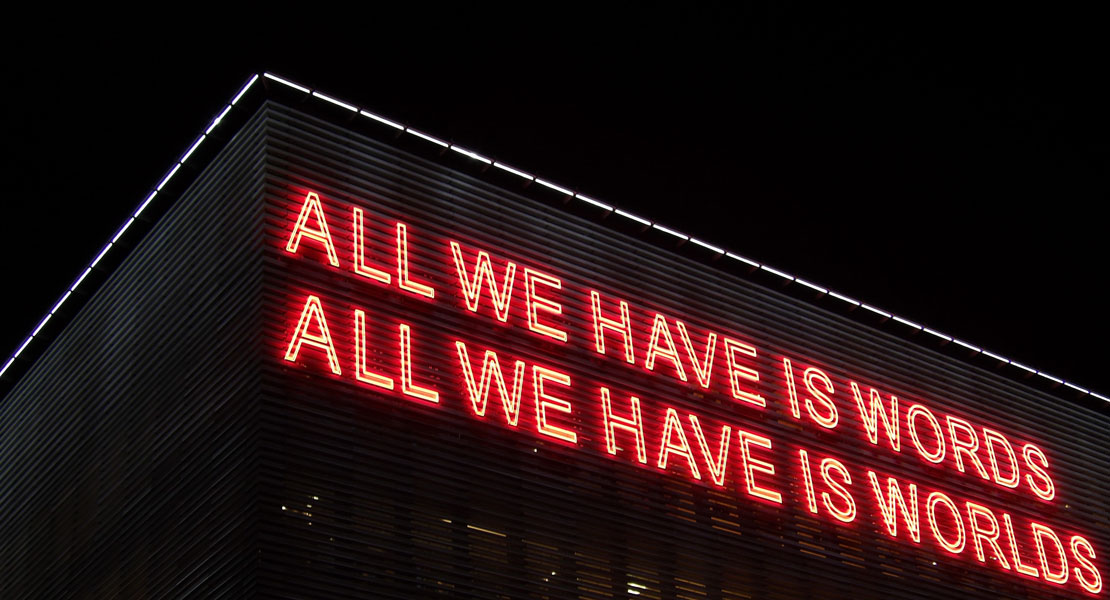 Recent news on the COVID-19 pandemic has me reflecting on communications and the difference between relatively harmless untruths versus potentially dangerous ones. For instance, I just read yet another article debunking the “truism” that human beings use only 10% of our brains. So disappointing, since I like to think I could lose 90% of my mind and still be ok.

Seriously, though – believing or not believing this myth probably won’t hurt me. But some myths can be dangerous – to your health, the planet – or your career. In communications, trusting a lie can cause a huge professional blunder – and who needs that?

Here are 5 extremely common communications myths that can really undermine your success as a communicator, professional, and leader.

COMMUNICATIONS MYTH #1: IT’S NOT WHAT YOU SAY, IT’S HOW YOU SAY IT.

We hear this a lot, even from some speaker trainers who should know better. The problem is it’s often misinterpreted to mean, “Don’t bother focusing on content, because if you smile a lot, have great eye contact, and use your hands to gesture, then your words don’t matter.” But NOT focusing on content is, of course, ridiculous, since that’s exactly what you are trying to communicate. And, you can’t possibly deliver the appropriate voice tone and body language if you’re not comfortable with your content.

TRUTH: BOTH are important: what you say AND how you say it. It’s a symbiotic relationship. Voice tone and body language are either drivers of your message, or blocks to getting your message across. As for the content, it has to be credible, interesting, conversational, and most importantly, sound like you – to demonstrate that you believe what you’re saying. Always start by developing your messages. That’s what you want to communicate, after all.

Like #1, the danger is in the misinterpretation. It’s true that if you talk like you are reading –  it sounds terrible. People take that to mean they shouldn’t script a talk or presentation lest they sound “scripted.” Then they wonder why they come across as unpolished and unprofessional, ramble, repeat themselves inappropriately, and fail to get their points across. Dangerous!!

TRUTH: Every speaker sounds better when they have copiously prepared and practiced. That means identifying your audience and goal, writing messages that deliver on the goal, and yes – writing a script and practicing it relentlessly, out loud. Make sure the script sounds like you, the way you speak in normal conversation. If you practice without a script, you say things differently every time. Perfect practice with a script is most effective. Then, either throw away the script or use a teleprompter. If you decide that a teleprompter is the way to go, practice, preferably with a coach, so you can learn to “talk” the script instead of “reading” it. If you have “perfectly practiced” your delivery will sound natural, conversational, and unrehearsed. You can only get there by scripting.

COMMUNICATIONS MYTH #3: THE DATA SPEAK FOR THEMSELVES.

This is one you have definitely heard if you are a scientist or you work in technology, and it’s a whopper of a lie. Last time I checked, data could not speak. Seriously – studies show people don’t remember much and that throwing facts at people without context cause them to misinterpret, shut down, and tune out, or put their own “spin” on the data. Letting the data “speak for themselves” is a very dangerous practice.

TRUTH: Data can tell a story, but only if you, the speaker, organize the information. Don’t misinterpret this to mean you should “cherry pick” the data or be “promotional.” Absolutely not. You must be credible, transparent, and honest about your data. A storyline is not about “spin” – it’s about CLARITY and CONTEXT. Do your audience a courtesy – present the data as a story, making it easier for them to engage, comprehend, and remember.

COMMUNICATIONS MYTH #4: FACTS ARE THE BEST WAY TO INFLUENCE PEOPLE.

Not only has this been proven FALSE, it’s also been shown that if people are given facts that contradict their belief system, many hold their initial convictions more tightly than ever. This is very difficult for scientists and others who value data to accept. But if you don’t, you are in danger of being misinterpreted or tuned out (see #3 above).

TRUTH: Stories change human minds, not data. Politicians know this, and an increasing number of scientists are getting the message.

Human beings are emotional creatures; even scientists often make decisions based on what touches and speaks to them rather than simple logic. This doesn’t mean don’t present data; it does mean include anecdotes, examples, third-party endorsements and other ways to provide that “aha moment” that can help you make your point.

COMMUNICATIONS MYTH #5: YOUR MOST IMPORTANT COMMUNICATIONS TOOL IS YOUR ______ (FILL IN THE BLANK – PHONE, LAPTOP, IPAD, OTHER TECHNOLOGY).

The danger here is in not recognizing the truth: your brain and your voice are your most important communications tools. From the time humans first spoke, we have been telling stories. Other tools developed – the printing press, the telephone, radio, TV, the Internet, and who knows what next? But all of these are vehicles for content, still requiring your brain and your voice.

TRUTH: There will always be a need for good content, no matter how it’s delivered. Some vehicles – Twitter for example – restrict you to very few words, which means you have to get to the point faster than ever. But whether you’re writing a tweet or a blog, making a speech or doing a media interview – you must be able to prepare, structure, and deliver content in the most effective way.

These five communications myths can derail even the most accomplished professional, but heeding the truths will enhance your stature as a communicator and leader. And that’s no lie.