COVID-19, Communications and Leadership: What We’re Seeing on the Front Lines 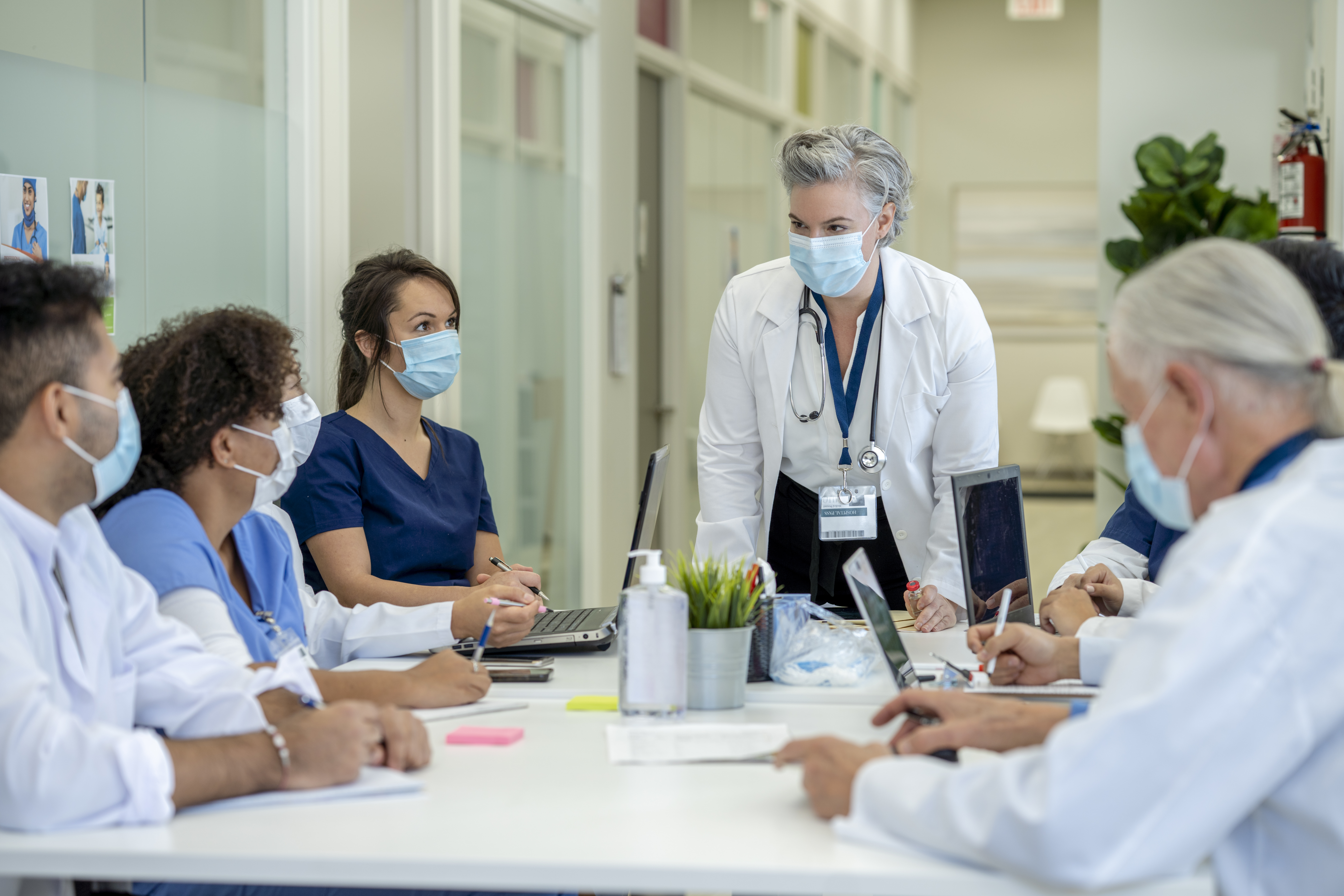 True leaders show themselves during a crisis.

Now, a caveat:  This is not a political posting.  No matter your political leanings, who you support or don’t support, this is not the time for comparing leaders to each other.  We need to focus on getting through this as a nation. Caveat complete.

Right now, you can learn more about how to communicate as a leader than perhaps at any time in recent history, and these are critical lessons.  Leading in a crisis is a challenge, especially when you can’t even be in the same building, let alone the same room, with your employees.

As a leadership communications expert and coach for decades, and a former news broadcaster who has interviewed hundreds of leaders, I can tell you that NY governor Andrew Cuomo is a model for anyone aspiring to be a great leader in any industry.

Leadership communications goes way beyond what you say and how you say it.  It starts with knowing who you are and what you value, and then, being able to articulate these things in a way that inspires and motivates people.

Here are seven ways that Governor Cuomo is showing exemplary leadership — ways I will coach my executive clients to emulate in years to come.

To all the leaders in government, academia, non-profit and especially business today – most of us hit hard by this crisis and our employees hit even harder, I say – communication is critical. What you say and how you say it matters, now more than ever. Show people who you are.  Motivate and inspire them to be their best.  In the end, that is one of the most important things that we as leaders can do to survive this crisis, and hopefully, thrive again in the future.

If you know a leader – perhaps the head of your company, a hospital executive, your Pastor,  Rabbi or Preacher, community leader or any person, no matter their position, who is helping people get through the COVID-19 crisis – please let us know.  We want to give these leaders the recognition they deserve and inspire other leaders in the process.