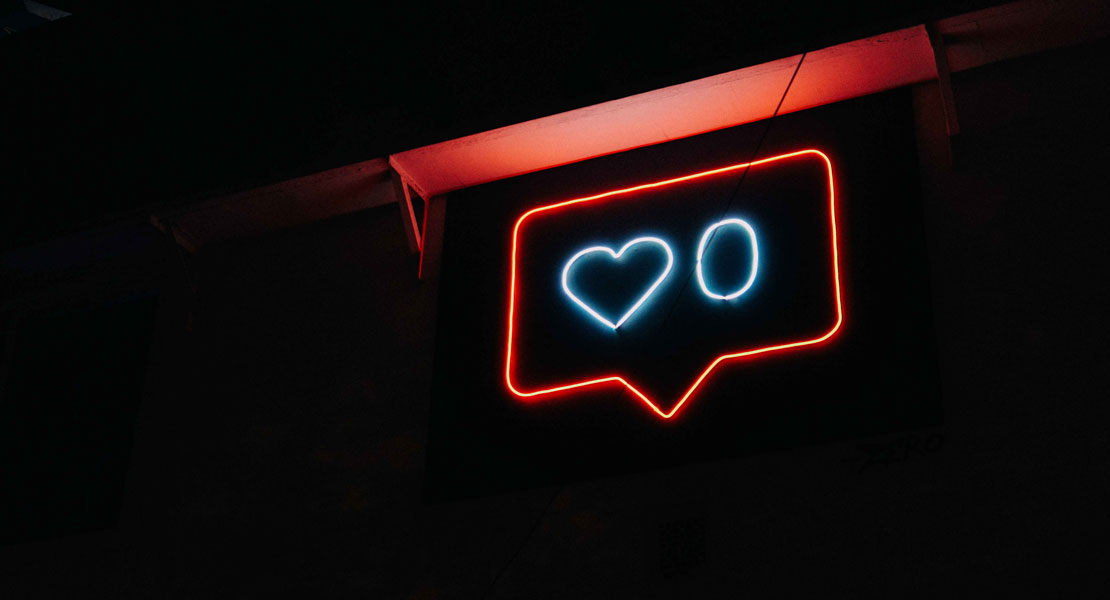 I’ve never sat down with a client whose communications goal was to sound unsure. No one steps up to a lectern hoping to diminish their credibility and lose confidence with the audience. But a simple voice inflection can do just that, and it’s regrettably becoming common in today’s business word. It’s called UpTalk, and it’s time to take it down.

Uptalk is when you raise intonation at the end of a declarative sentence making it sound like a question.

“I am Michelle Zucatti from 3D Communications, and I’m here to talk about UpTalk.”

“I am Michelle Zucatti?  From 3D Communications?” And I’m here to talk about UpTalk?”

Did you read those differently? The second line sounds like I’m unsure of who I am and why I am speaking in the first place – that’s UpTalk. Not a good way to entice your audience to lean in, engage, and want to hear more. And the only difference is a question mark!

So why do speakers do it?

Traditionally, UpTalk has been associated with being young, timid, and – often – female. But over the years, this so-called “Valley Girl” voice trend has spread to other demographics and can now be heard anywhere from the morning news to the Senate floor. Some think it comes from insecurity, and others say UpTalk is simply a learned bad habit. It has become so pervasive and harshly criticized that some linguists have come to its defense – arguing that UpTalk is a tool that builds consensus with your audience or indicates that you have more to say. But even if UpTalk does have some utility in conversation, when used chronically, it’s perceived as unprofessional, exposing one’s insecurities.

Why should you care?

Research shows that our voices matter. A British study by Publisher Pearson of 700 managers showed that more than 70% said UpTalk was “annoying”, and 85% said it is a “clear indicator” of insecurity. According to a U.S. study of 120 executives’ speeches conducted by Quantified Communications, the sound of a speaker’s voice matters twice as much as the content of the message. TWICE as much! If you’re not insecure, unprofessional or annoying, why let your voice work against you?

What can I do about it?

The good news is you can stop using UpTalk by following these steps.