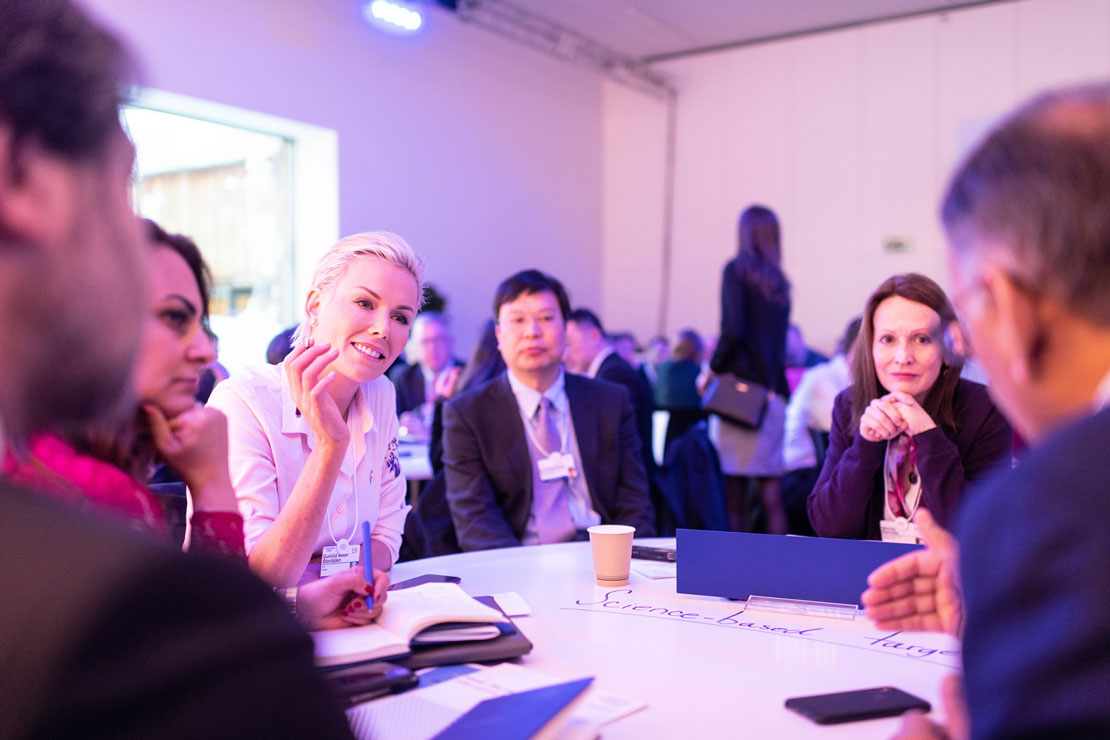 One of the most common questions we get when preparing a company for an FDA Advisory Committee (ADCOM) meeting is, “How many people do I need for my preparation team?” The answer may surprise you. While many companies think they need large teams to adequately prepare, a team that’s too large is often as problematic as one that’s too small.

While there is no “magic number” for a typical team, we usually recommend having 10 to 20 people. Below we’ve outlined how to distribute those people across the team.

While this may stretch the limits of smaller teams, some team members can perform “double duty” and wear multiple hats:

Every ADCOM has three deliverables: the core presentation, Q&A – both of which involve extensive slide development – and briefing book. Each deliverable requires a team to produce, review, and revise. To complete these deliverables, your team should plan for approximately four to six months of preparation time from submission to ADCOM meeting. This includes attendance at multiple mock rehearsals.

Some roles require a greater time commitment than others. For example, presenters commit more time up-front to drafting the core presentation, while responders and triage leads commit more time after the focus shifts to Q&A (from midway until the end of preparations), and the moderator will have to commit time throughout the process to be involved with both the core presentation and Q&A. Review the necessary roles to ensure your team members understand their individual responsibilities before taking on the job.

Smaller teams may not have enough team members to fill all necessary roles and complete all deliverables. Possible solutions:

Larger teams may have “too many cooks in the kitchen,” complicating communications and slowing progress. Too many people may result in some team members lacking clear roles and leave them disengaged. More people can also result in additional monetary costs. Possible solutions:

Your prep team is the foundation for a successful ADCOM meeting. Establishing that team early is essential. Whether your team is small or large, maximize your human resources by understanding the roles, responsibilities, and time commitment upfront and build a winning team.