Storytelling for Executives – How to have IMPACT 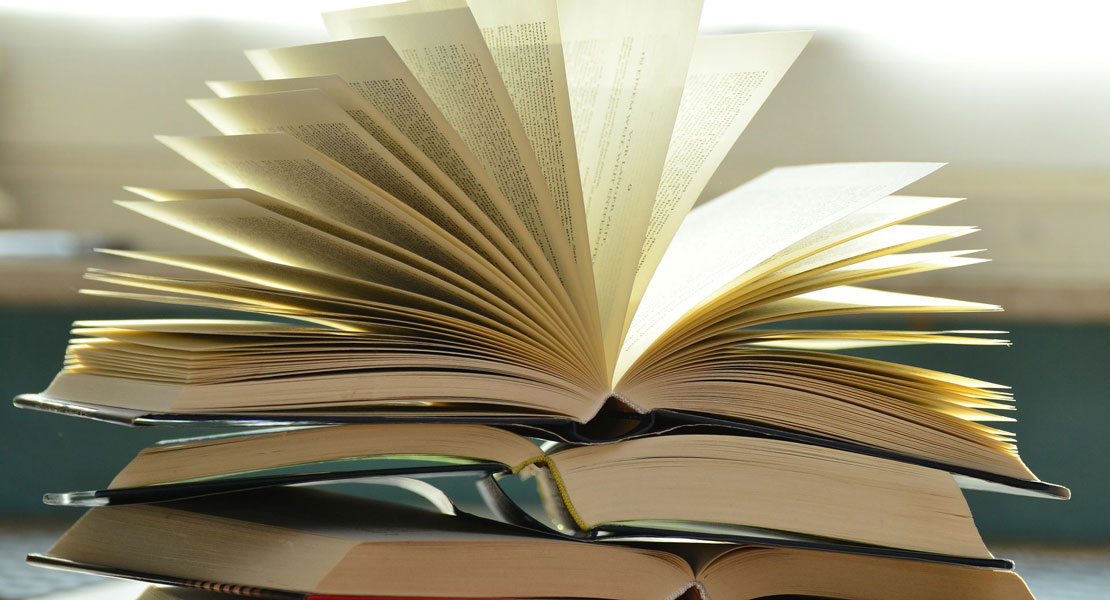 At the very beginning of what was supposed to be a highly motivational talk to employees, a senior healthcare executive uttered these six words:

“Let me begin by telling you a story.”

Oh no, I thought, with a silent groan. It’s usually not a great idea to start by saying “let me begin by telling you a story” unless you are sitting on a carpet with a group of kindergarteners.

The executive then proceeded to go on for several minutes about his childhood and why he went into healthcare. When he finally finished (with no apparent point), he didn’t seem to know what to say next, so he paused and said….

”And that’s why the work we do is so important. Let me now talk about our new initiative.”

The transition was about as smooth as a truck ride on a road full of potholes, but it hardly mattered because by that time his audience had tuned out, bored by the lengthy soliloquy. And since there was little connection between his “story” and the rest of his talk, people were left feeling annoyed. Not a great beginning. I felt sorry for this smart, accomplished and obviously well-intentioned man. Clearly, someone had told him he should begin his talk with a personal story – but no one had taught him how to do that effectively.

It’s been pounded into our heads that stories are an important tool for bringing a presentation to life. Many studies show that stories engage people more than facts and can even change minds. But it takes skill to know when a story is appropriate, how to tell a good story and how to weave it seamlessly into a talk.

Effective stories have IMPACT. They should be:

In other words, stories must have IMPACT. But how do you achieve Story IMPACT without a PhD in communications? Here, I breakdown the elements of Story IMPACT and provide a brief primer on how to realize them.

Stories, examples, and even analogies are among the most effective ways to reach and engage an audience. They can help you simplify highly complex concepts and facts, clarifying what might otherwise be unclear, and bringing your talk to life.