The Danger of Company Groupthink in FDA Advisory Committee Preparations 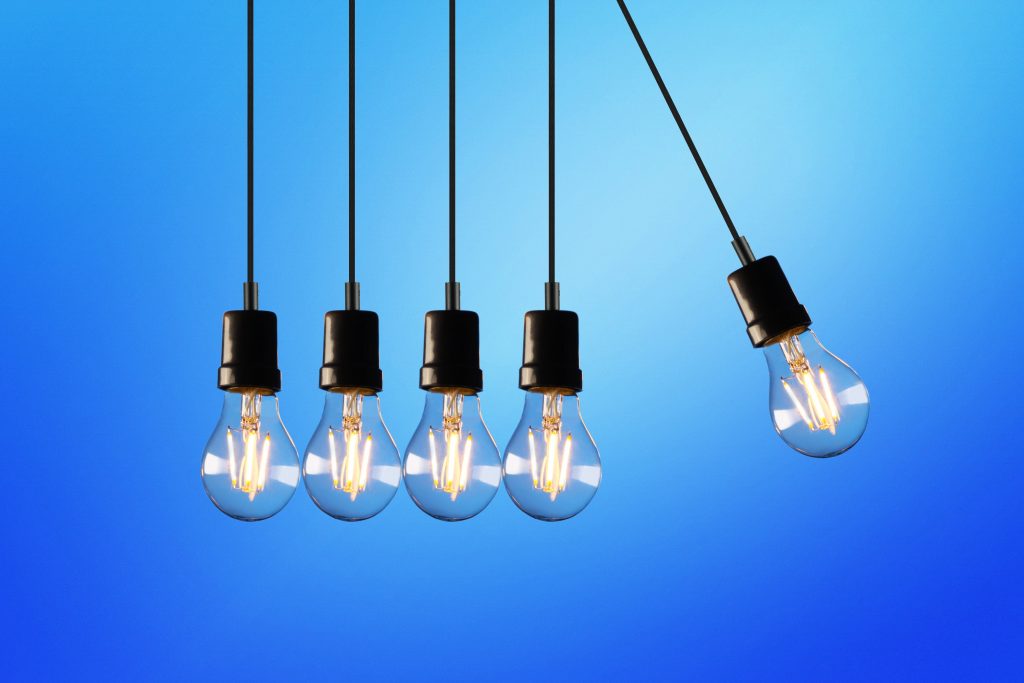 It might seem obvious that one person alone cannot drive successful FDA Advisory Committee (ADCOM) preparations. What’s less obvious is that one unchallenged thought process could also result in failure. But that’s the unfortunate outcome of company groupthink.

Groupthink is a psychological phenomenon that occurs when a group is so focused on harmony or conformity that it sacrifices accurate analysis and critical thinking to “get along and go along.” The result – irrational or dysfunctional decisions.

We’ve all been to meetings dominated by one mindset or opinion, where if asked for feedback, the group serves up silence. This can result in stagnation – a meeting where nothing changes. Now imagine how groupthink can affect ADCOM preparations, which require critical analysis of data to create a credible and transparent story.

During preparations for ADCOM, the sponsor initially told us the product met its primary endpoint in two randomized clinical trials. But after reviewing the data, we discovered the endpoint was met ONLY when analyzing a subpopulation, not the prespecified intent-to-treat population. The team failed to see how this plan might irritate or even alienate the ADCOM. Groupthink clouded the minds of team members. If they had presented the data this way at ADCOM, without acknowledging the limitations, they would have lost credibility. Fortunately, they listened to 3D Communications’ guidance and changed their strategy.

Groupthink can occur in a company of any size, and if untamed will silently impede progress and innovation – two things especially important when preparing for a high-stakes ADCOM meeting.

To ensure you’re leveraging the best thinking for your ADCOM preparations, anticipate and plan for company groupthink. Here are five steps to help you along the way:

Of course, at some point, you must come to an agreement. Once you gather various points of view, it’s time to land on a decision and move forward. Test that strategy and don’t reassess until after the test – otherwise, you could go around and around in a circle of indecision. After the test, reassess. Get feedback. Revise.

One of the common reasons given for groupthink is the absence of anticipating it. So get in front of this psychological phenomenon. Encourage people from all levels and backgrounds to contribute – and welcome new strategies and new analyses.

The more diverse minds you have working on a problem, the more likely you are to arrive at a better solution. Remember: if a thought is never heard, it has no chance of making an impact!

For ADCOM success, many minds are better than one – but avoid groupthink.