Why Most Business Messages Are Lame 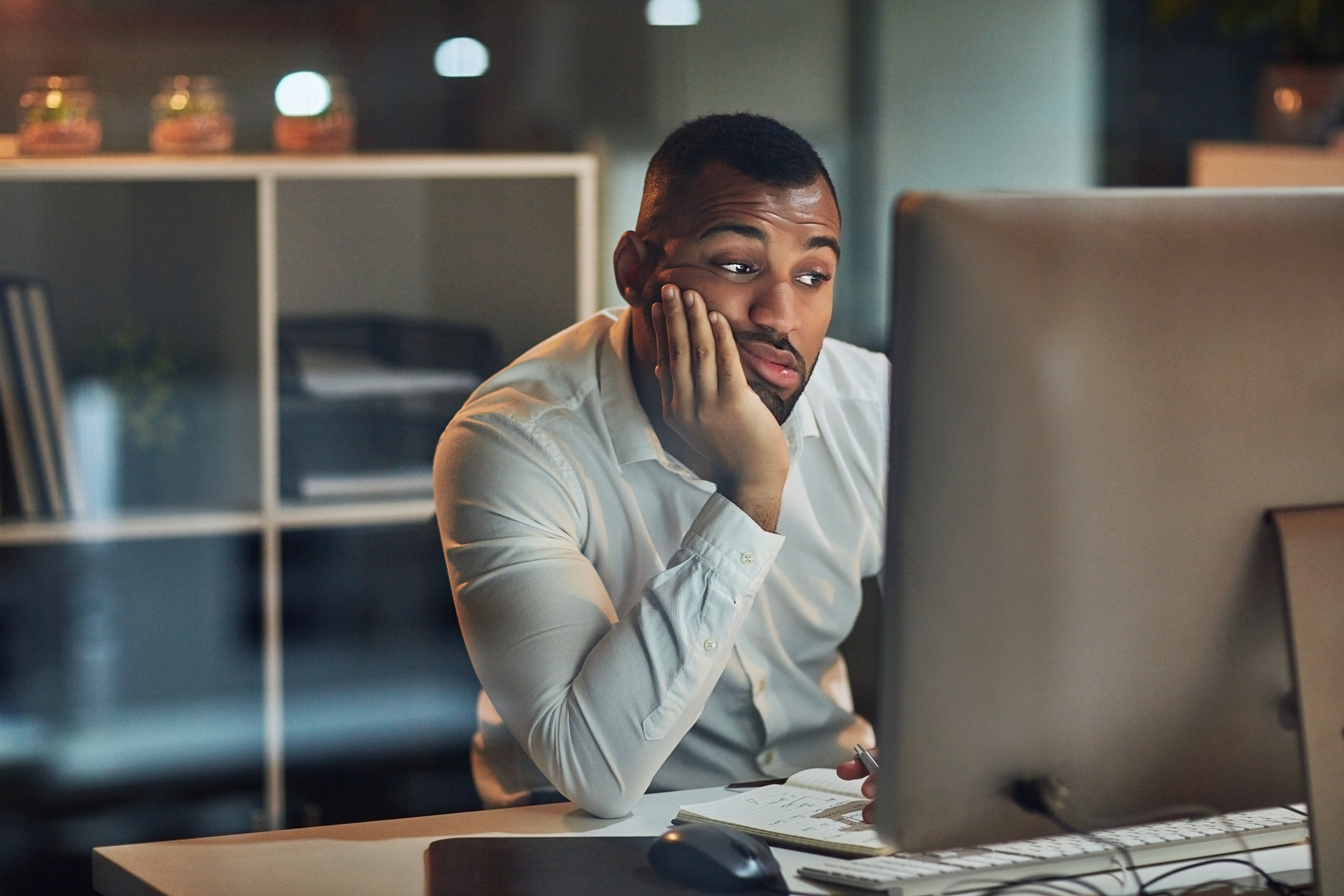 Pull out the latest incarnation of your “messages” – you know, the ones your team spent weeks reviewing, likely parsing every word. Now, read them out loud and record what you say on your iPhone or ZOOM. Play it back. Do they sound like anyone talks in everyday life? Likely not.

Why do they sound more like a white paper than a conversation? It’s what I described in my recent blog as “message masquerade.” And it is rampant in the business world today. You don’t have to look far to see the meaning of messages submerged in a sea of facts and data. And this isn’t just some arcane observation. It matters. Communicating in any medium has its challenges – but the spoken word poses unique ones. Unlike the messages on your website, in your earnings report, or in other technical documents, spoken messages need to be heard, absorbed, and remembered the first time you say them.

According to experts in neurolinguistics, the study of language production and understanding, comprehending the spoken word is a surprisingly complicated endeavor. It involves short term memory, extracting ideas out of sound vibrations, then higher cognitive steps to analyze the meaning and embed it in memory. And all of this must occur in less than a third of a second.

Does this mean we need to toss aside all that hard work you’ve already done on your messages? Not at all. What it does mean is that you need to pay attention to the difference between written and verbal communication, so you can translate your written messages into ones more listener friendly.

New neurological research demonstrates that people process what they hear and read differently. In a  study published in the Journal Psychology and Neuroscience (https://www.ncbi.nlm.nih.gov/pmc/articles/PMC3081613/), two groups of participants were asked to read – or listen to – the same sentences, while researchers watched their brains on fMRI. While they saw no significant difference between groups in comprehension, how they achieved comprehension was different… Listening activated a greater portion of the brain – nearly the entire brain – and listeners had to recruit a great deal more working or short-term memory than did readers.

Readers exert more control. As a reader, you can go at your own pace and reread sections to embed them in your memory. But there’s no “rewind” in verbal communication. The words only hang in the air for a fraction of a second, then they’re gone. The good news is that if we put in a little more effort up front and write for the ear and not the eye – our audiences (and their brains) won’t have to work as hard to “get” what we’re trying to say. The meaning. The message.

People in scientific and technical fields often think they need to “sound smart” by giving lot of information, using big words, and complex sentences. But what researchers call “working memory storage capacity” is only three to five meaningful items at a time. For that reason, speech professors dating back to Dartmouth University Professor James Winans (1872-1956), often considered the father of modern public speaking, stress the importance of speaking conversationally and keeping content as simple and streamlined as possible.

“I wish you to see that public speaking is a perfectly normal act, which calls for no strange, artificial methods, but only for an extension and development of that most familiar act, conversation,” said Professor Winans in 1897. “There is no good speaking without this conversational quality.”

Bottom line? To get people to hear, understand and remember your messages – make them sound like everyday conversation.

Fortunately, there ARE very practical techniques that can make your messages more straightforward. Our next blog will focus on helping you translate written messages into words you can actually say.

Penny Daniels is a communications consultant, content developer and coach and a co-founder of 3D Communications and its subsidiary, 3D Executive Communications, which helps companies, teams and executives prepare for high-stakes meetings, media interviews and other verbal communications opportunities. She is a former television news anchor and reporter in New York, Chicago, Miami and Washington, D.C.